Back to Nature; Connecting with Philly's Parks 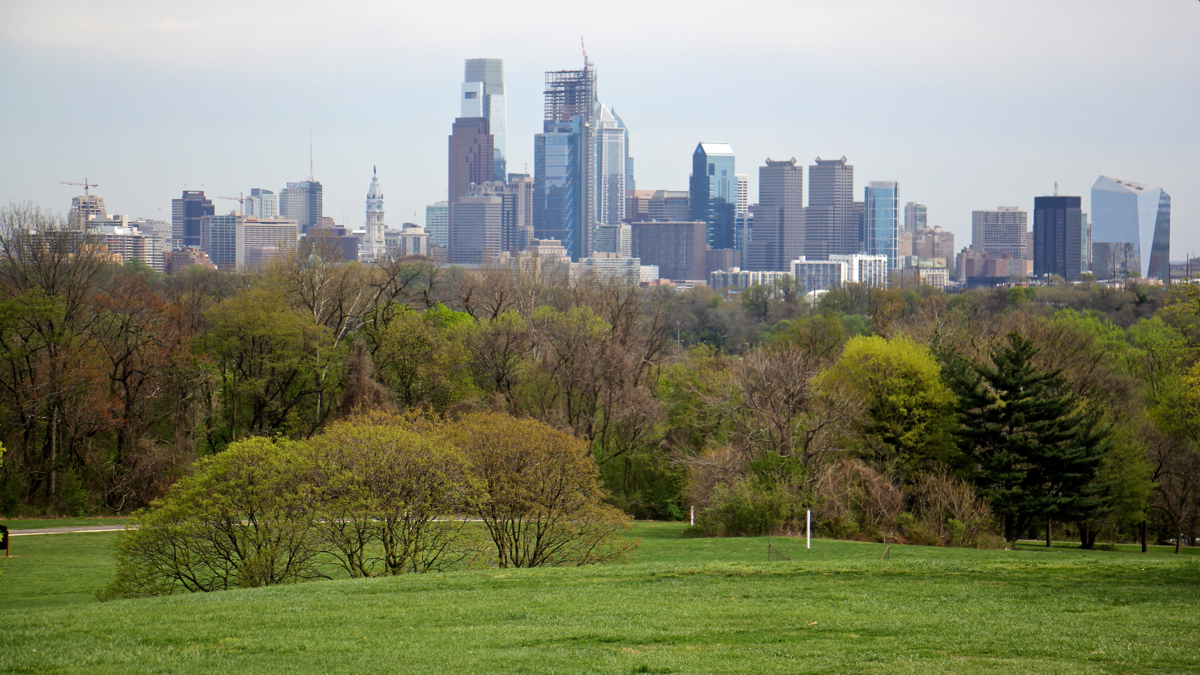 As if Philadelphia wasn’t beautiful enough with its colonial architecture, scenic rivers, and colorful storefronts, we’re lucky enough to have one of the most advanced urban park systems in the entire world. Living in the cradle of liberty is made all the more beautiful by the expanse of Fairmount Park, Wissahickon, Pennypack, Tinicum and more!

Whether you’re brand new to Philly or you’ve been here since the Eagles played in Frankford, there’s always an adventure to be had with the nature, parks, and wildlife in the city. Here are a few of our favorite spots.

A sprawling oasis of greenery and boundless forest, the Wissahickon spans through Northwest Philadelphia and into Montgomery County. With miles of hiking trails, flowing rivers, and biking paths, it’s easy to get lost in this sliver of wilderness, especially at Valley Green. The iconic road house from yesteryear is the starting point for a beautiful adventure into the wild, right in our own backyard. Check out the waterfront-adjacent Forbidden Drive, take a hike to Devil’s Pool, or explore the banks of the Schuylkill as you lose yourself in the verdance of Valley Green.

Did you know that Benjamin Rush State Park is the only state park located entirely within Philadelphia city limits? The 275 acre preserve in the Far Northeast has been used for planting, birding, and passive recreation since the early 1700s; it is the site of one of the largest community gardens in the world. Through the park office, gardeners can lease individual plots in exchange for volunteer hours, allowing everyone to contribute to the continued beautification of the space. 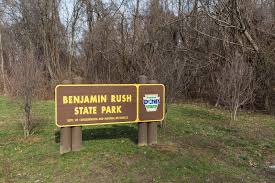 If you’ve been around the northwest section of the city, there’s a good chance you’ve heard of Awbury Arboretum. But did you know about the secret section within the grounds? The Henry Cope Garden is a long grass lawn with a formal boxwood garden, all surrounded by stone walls built nearly a century ago. Today, the space houses shrubs and understory trees, with plants such as winterberry holly, shadbush, witch hazel, spicebush, viburnums and dogwood species populating the land.

Tucked away between third and fourth on Federal street just below Queen Village, Jefferson Square offers an oasis in southeast Philadelphia. Just a few minutes from arterial roads but nestled under the shade of the tall oaks that fill the grounds, Jefferson Square is the perfect place to bring the kids, read a book, or take a stroll at any time.

There’s no better place to find such breathtaking views of the city skyline than at Belmont Plateau, located in West Fairmount Park just outside of the Wynnefield neighborhood. The rolling hills and plentiful grass make Belmont Plateau the perfect place to take in buildings spanning from Old City to West Philly. The plateau is also home to a number of monuments, historical markers, and cultural artifacts celebrating the history of the area and park itself. Belmont Mansion Drive is easily reached from both Falls Bridge and MLK Drive, making it a convenient and accessible escape from city life.