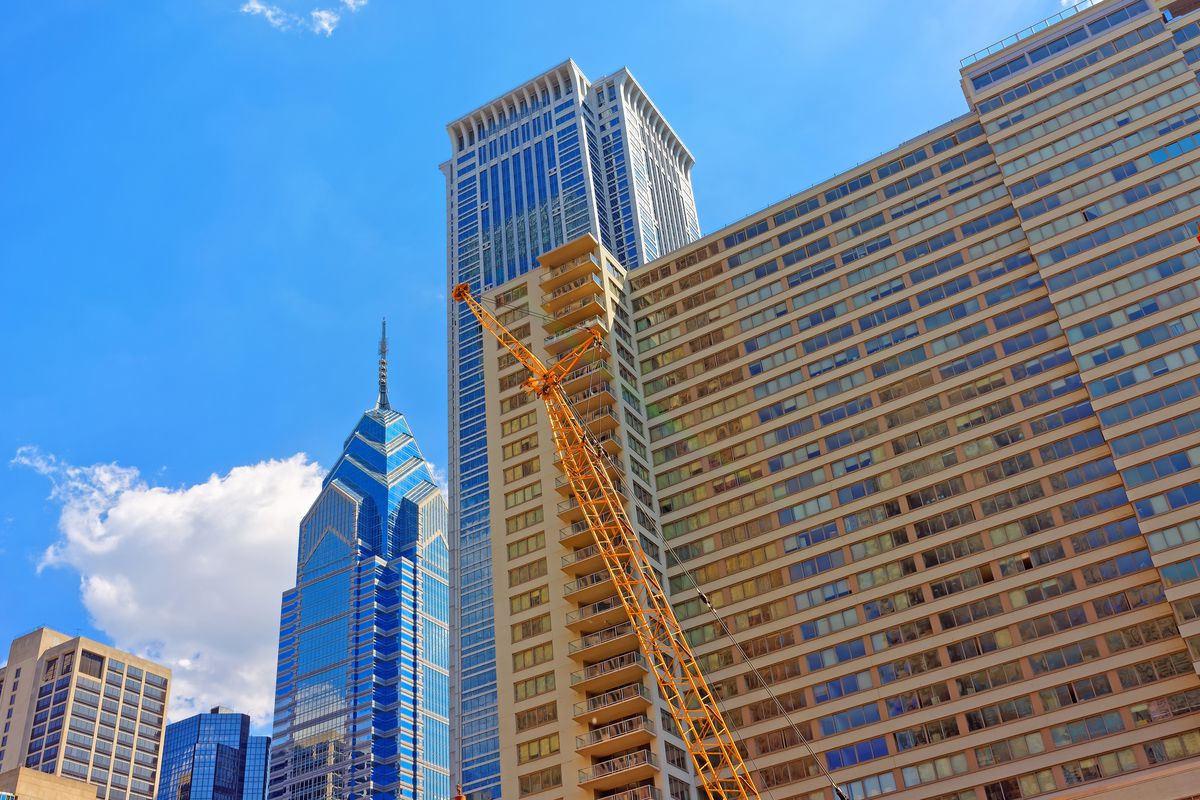 If you’ve been looking for a place to buy in the city of Philadelphia at any point in the last few years, there’s a pretty good chance that you’ve seen a property offering a multi-year (usually ten) tax abatement. It’s a fairly common offering on newer properties, and especially on properties in which the seller is looking to move quickly. But what exactly is this tax abatement? Let’s dig a little deeper and find out.

It’s pretty clear that taxes are one of the most universally hated things in this country; show us someone who loves paying taxes, and we’ll show you a liar. But with a tax abatement, some of that pain is able to be postponed into the future. A tax abatement is the reduction of the city property tax bill, done over a ten year timeline, to attempt to spur development and encourage new homeowners to move in. Philadelphia initially began its ten year tax abatement program in 2000, and since then, the city has seen a steady stream of rehabs, new construction, and of course, new residents.

Philadelphia splits the property tax into two categories; the land itself, and the house built on top of it. While the land itself retains its taxable value, the abatement functions as a reduction of the taxable amount levied on the house. By either constructing a new building or renovating an old one, the property can receive an abatement lowering the overall tax on the parcel, making it that much more attractive to a new buyer, who might otherwise be priced out.

Like any issue in real estate, there are two sides to the coin. Proponents of the abatement cite it as an important tool to encourage new home buyers to purchase land across town, allowing residents who may previously have been unable to afford a new home to be able to buy one and plant their roots. However, many people argue that the abatements are unfair.

Why? The theory is that tax abatements favor affluent buyers and that it’s inherently disadvantageous to existing residents to cut a break on nicer, newer homes and require long-time homeowners to pay a full tax. Critics also argue that tax abatements eventually push out lifelong residents because the rapidly rising neighborhood value means rents rising at faster than average rates, and the valuations of other homes going up faster than usual leads to unreasonably high taxes for existing parcels.

The tax abatement issue is no doubt a complex and contentious one, but it’s here to stay (at least for now). If you’re wondering how you can get started with your next move, we can help.