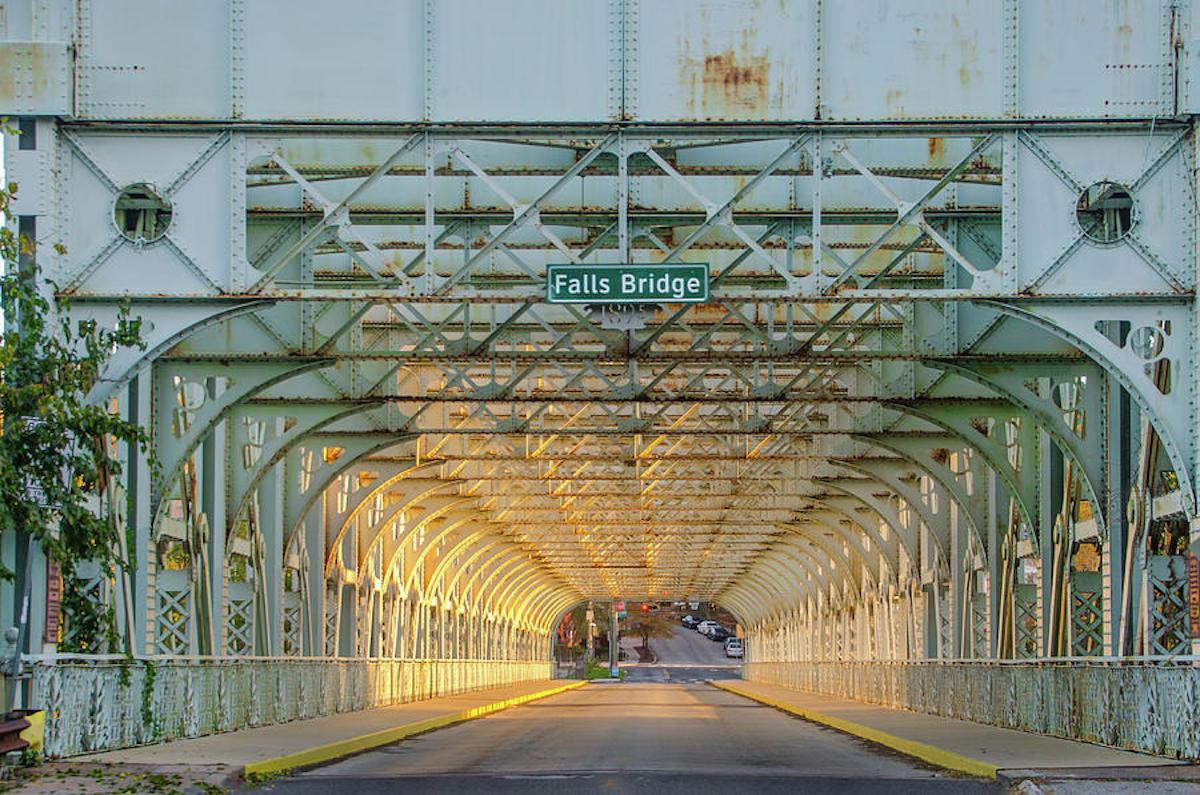 Nestled in the upper northwest corner of the city high in the hills and under layers of verdant green, Philadelphia’s East Falls has long been described as an oasis of green in the city. Home to large stone houses and mansions, the neighborhood strikes a balance between the 19th century charm it retains from its early days and an understated modernity found in newer development.

Originally home to the Lenni Lenape Native Americans, the neighborhood takes its name from the waterfalls that formerly occupied the eastern edge of the Schuylkill River. The neighborhood sits on the edge of the elevated Pennsylvania piedmont; the falls sat upon the drop from the higher ground down towards the sea level city ground upon which Philadelphia is built. 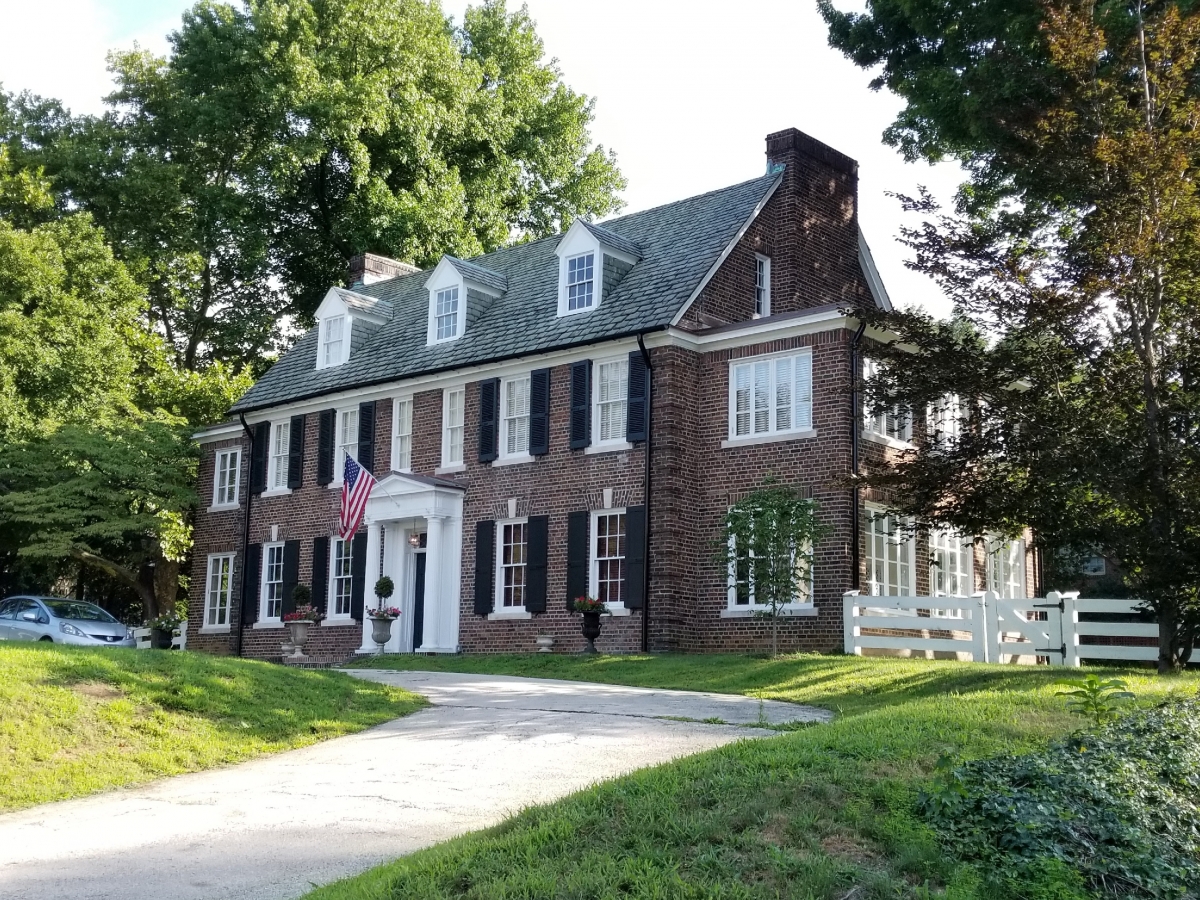 The neighborhood is perhaps most famous for being the childhood home of Princess Grace Kelly of Monaco and the site of the estate of the esteemed Kelly family, but there’s much more to it than meets the eye. Situated along Ridge Avenue between the Wissahickon and Route 1, the neighborhood runs for miles along the edge of the city’s massive park system before turning into lower Manayunk heading northwest; it’s also bounded by Tioga-Nicetown to the southeast, Germantown to the north, and by the Schuylkill River to the south.

East Falls is a beacon for runners, bikers, hikers, and active Philadelphians of all kinds. Its proximity to the Schuylkill banks and Fairmount Park trails serve as a jumping off point for exploring the park and nature in the city. The neighborhood offers a robust array of walking trails; as a whole, East Falls is very kind to walkers, with most amenities accessible without needing to use a car or public transportation. Bars and restaurants are abundant on Midvale Ave, where small businesses thrive and East Falls draws upon its quiet charm.

For those looking to find a balance between city life and quiet tranquility, there are few better places to find such in Philadelphia than East Falls. At just a fifteen minute drive to Center City but still well removed from the hustle and bustle, East Falls offers accessibility to the rest of the city due to its location just off of 76 without needing to be in the thick of it all. It’s no surprise that East Falls is home to many families and has a low rate of residential turnover.

East Falls has something for everyone. Whether you’re a runner or biker, nature lover, foodie, or someone who just wants to be out of the way, you’ll find it in this slice of green paradise in the northwest arm of the city. Thinking about moving? Reach out to us and we’ll find you somewhere you’ll love.