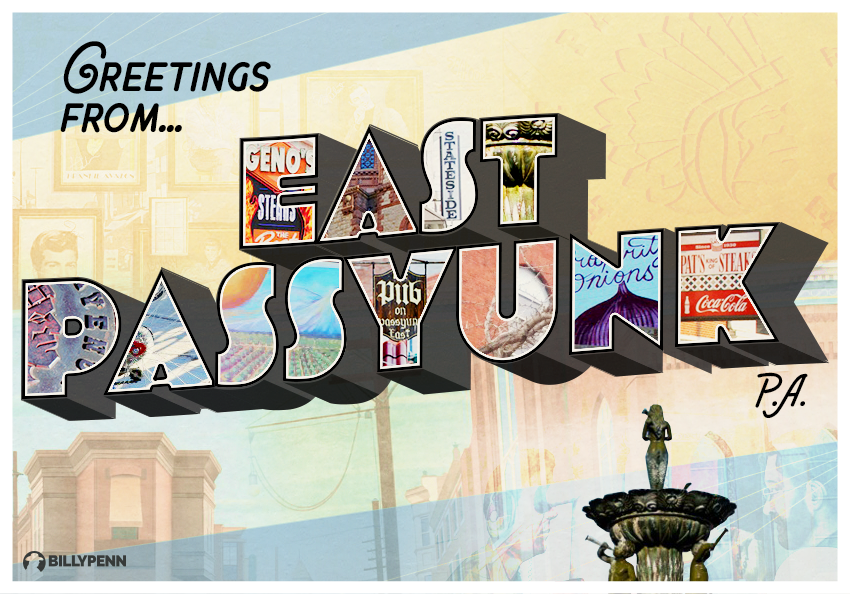 Nestled just off Broad Street in the culturally-rich, history-laden streets of South Philadelphia lies the neighborhood of East Passyunk. Home to some of the most potent gastronomy in the city, East Passyunk is a neighborhood lined with cafes, stores, and most importantly, a true community of citizens. Though it wasn’t always the foodie hotspot it is today, the revival of East Passyunk has breathed much-needed new life into the far end of South Philadelphia, a trend that’s continuing across the bottom stretch of our fair city today.

Bounded by Snyder Ave to the south, Washington Ave to the north, Sixth Street to the east and Broad Street to the west, East Passyunk covers a good chunk of southeast Philadelphia. The major thoroughfare is, of course, Passyunk Avenue, home to one-of-a-kind shops and stores, cutting edge restaurants, and an old-school Philly charm that might make you wonder if you’ve stepped back a few decades just by visiting.

Before Philadelphia was Philadelphia, the area upon which East Passyunk sits was once a Native American village; in fact, it’s one of the oldest settled areas of the city. The Swedes came first; William Penn arrived in 1682, he split the area known as Southwark into two sides- Passyunk and Moyamensing. The name of Passyunk itself comes from the Delaware Indians; it has a few different translations, but it is widely understood to mean “a place of sleep” or “a place below the hills.” 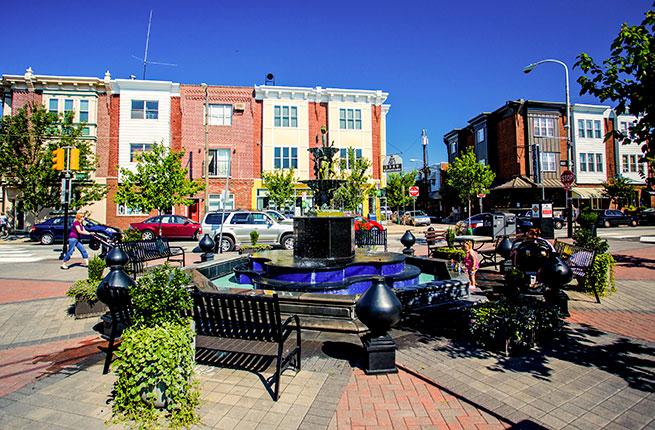 This area remained separate from Philadelphia until its annexation in 1854, and as the 20th century came around, the East Passyunk corridor evolved into a home for working class residents, immigrants, and those priced out of living in Center City Philadelphia. The unique blend of many different backgrounds caused some tensions, but ultimately led to the area serving a cultural melting pot for the entire city.

Today, East Passyunk is the place to go if you’re craving some of the best food in the city; there’s simply no better area in which to sample foods of so many origins and wash it down with a drink at some of the finest taprooms and taverns in Philadelphia. It’s home to traditional Italian restaurants and new-age fusion experiences alike; highly walkable and right off the Broad Street line, it’s easy to access and move around within its borders. Come for a meal, stay for the night, and enjoy one of the true hidden gems of Philadelphia.