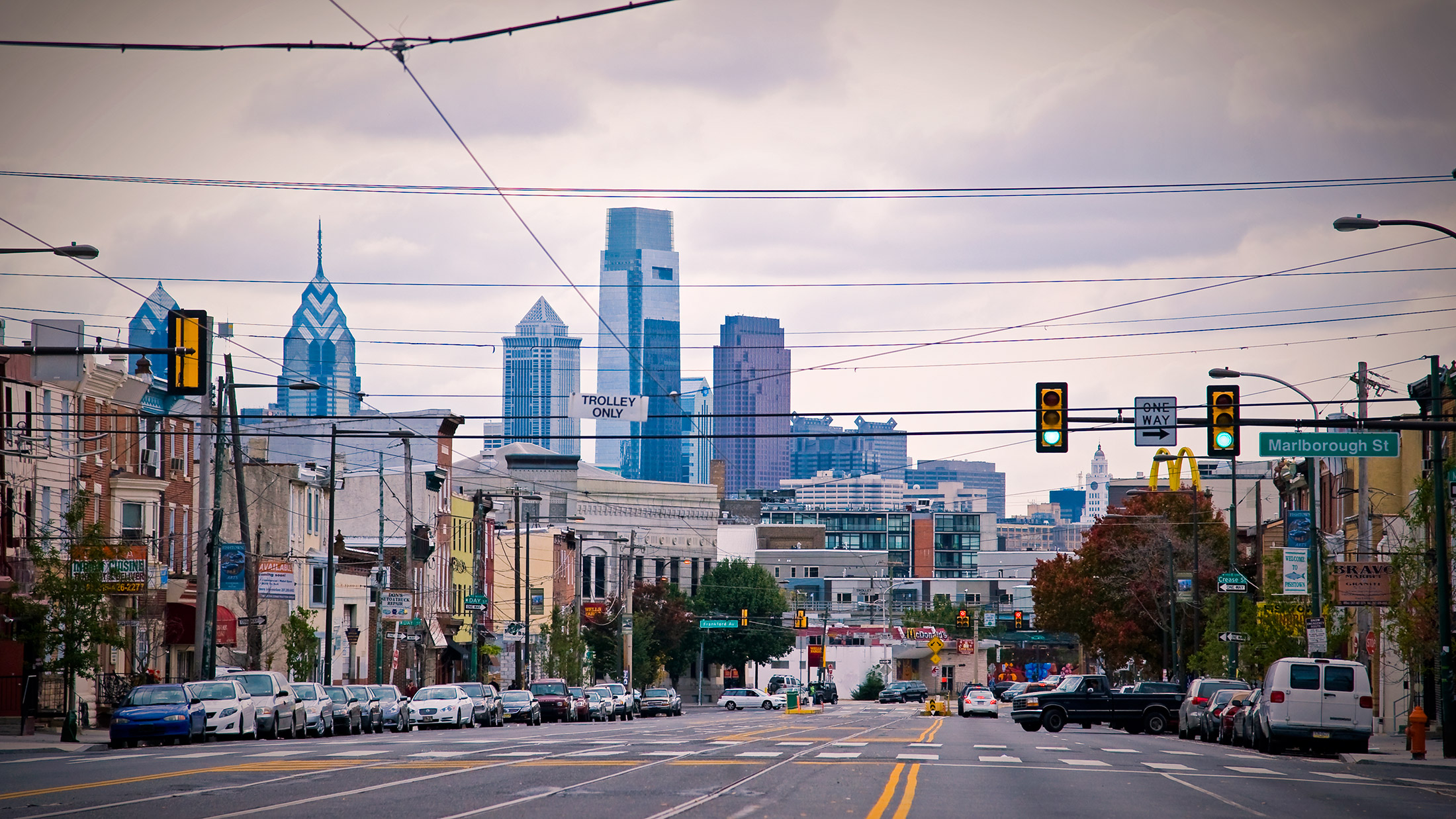 Situated at the crux of Frankford and Delaware and expanding northeast along the river, Fishtown is surely one of Philadelphia’s most unique neighborhoods. Bound roughly by Front Street to the west, Delaware Ave to the east, and by York Street to the north, Fishtown has seen many identities over the years. Historically a working class neighborhood filled with industrialists and manufacturers, Fishtown has largely shed its blue collar roots, and today plays host to countless eateries, bars, and truly one-of-a-kind establishments, making it the beating heart of Philadelphia’s cultural atmosphere.

But as most local lore goes, it’s not quite true. References to the neighborhood as Fishtown have been found in newspapers as early as 1808, and if you dig into the history of the neighborhood, it makes sense. At the time, most of the occupants were either fishermen or worked on the river; once local companies took control of the fishing rights on the Delaware from Trenton to Cape May, the residents saw a booming seafood industry take off.

Today, though, Fishtown isn’t quite as nautical as it was in a past life. After going through a decline in the 1970s and 80s; it rebirthed itself as the launching pad for trendy restaurants, bands and shows, and the cultural genesis of the city itself. Walking up and down Frankford Avenue, one finds an abundance of excellent gastronomical options, fine drinking establishments, and seemingly endless options for dancing and entertainment.

While you’re in Fishtown, check out a few of our favorite spots. We can’t recommend Pizzeria Beddia enough; the same goes for Sancho Pistola’s and Suraya. Need a drink? Stop by Frankford Hall for a big mug and then hit Johnny Brenda’s and close out the night at Garage with some games and food. If you’re looking to explore the city, Fishtown is a great place to start!