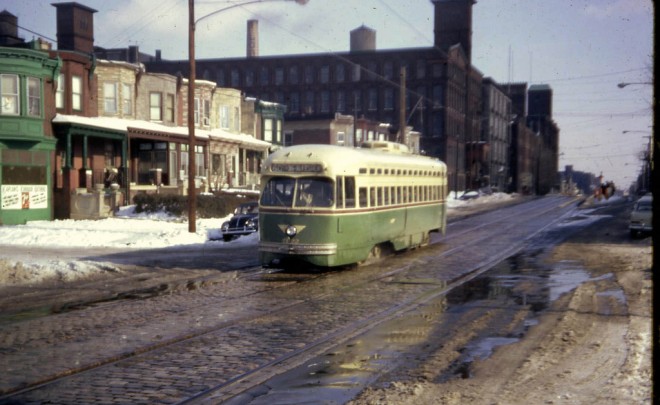 If you’ve spent any time up near Laurel Hill Cemetery, perhaps around 35th street and Allegheny Avenue, then you might have noticed that something’s happening in the far northwest corner of the city grid.

The long depressed pocket just above Strawberry Mansion is undergoing a resurgence in the last few months, and it sure looks like it’s going to continue. The newly named “Paradise” neighborhood, bound into its triangle shape by Ridge Avenue, Allegheny Avenue, and Hunting Park Avenue is primed to bounce back stronger than ever. With new construction and renovations going on left and right, this neighborhood is taking its place back on the map.

We’ve already seen that the city is willing to invest in historically blighted neighborhoods; the Brewerytown renaissance of the 2010s is turning into the Strawberry Mansion comeback of the 2020s. The city has already poured money into the area, evidenced by both the new Discovery Center for kids and the ongoing efforts to popularize The Dell, the music center across the river from the Mann, so it’s no surprise to see these improvements inching north along 33rd street.

What makes Paradise a neighborhood to watch? For one, its geographic situation could hardly be more perfect. Its placement in the far northwest corner of the grid lends itself to residents of all types, from the nature lovers wanting to live right on the park to the commuters working downtown. It’s walkable proximity to the 33rd street bus loop and access both to Allegheny and East Falls train stations makes getting in and out of the pocket neighborhood a breeze.

The neighborhood sits just up the hill from bustling East Falls; the restaurants, cafes, and stores close by are a great pull for residents. With new investments pouring into the Allegheny Avenue corridor, it’s just a matter of time before new storefronts and attractions settle in the neighborhood itself. For investors, the prevalence of duplexes and affordable single family homes make Paradise a neighborhood worth looking at for the future as well. 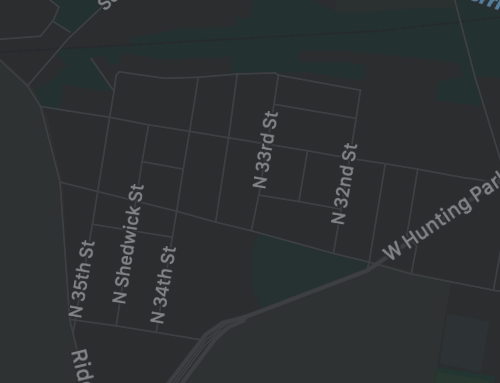 As the historically underserved neighborhoods along Fairmount Park and both in and above Strawberry Mansion get the attention they deserve, it’s no surprise to see that Paradise is getting a new name, a new look, and new eyes on it from all around the city. As the city bounces back from COVID and the impending recession, it’ll be fun to watch Paradise grow and prosper in the decade to come and beyond.