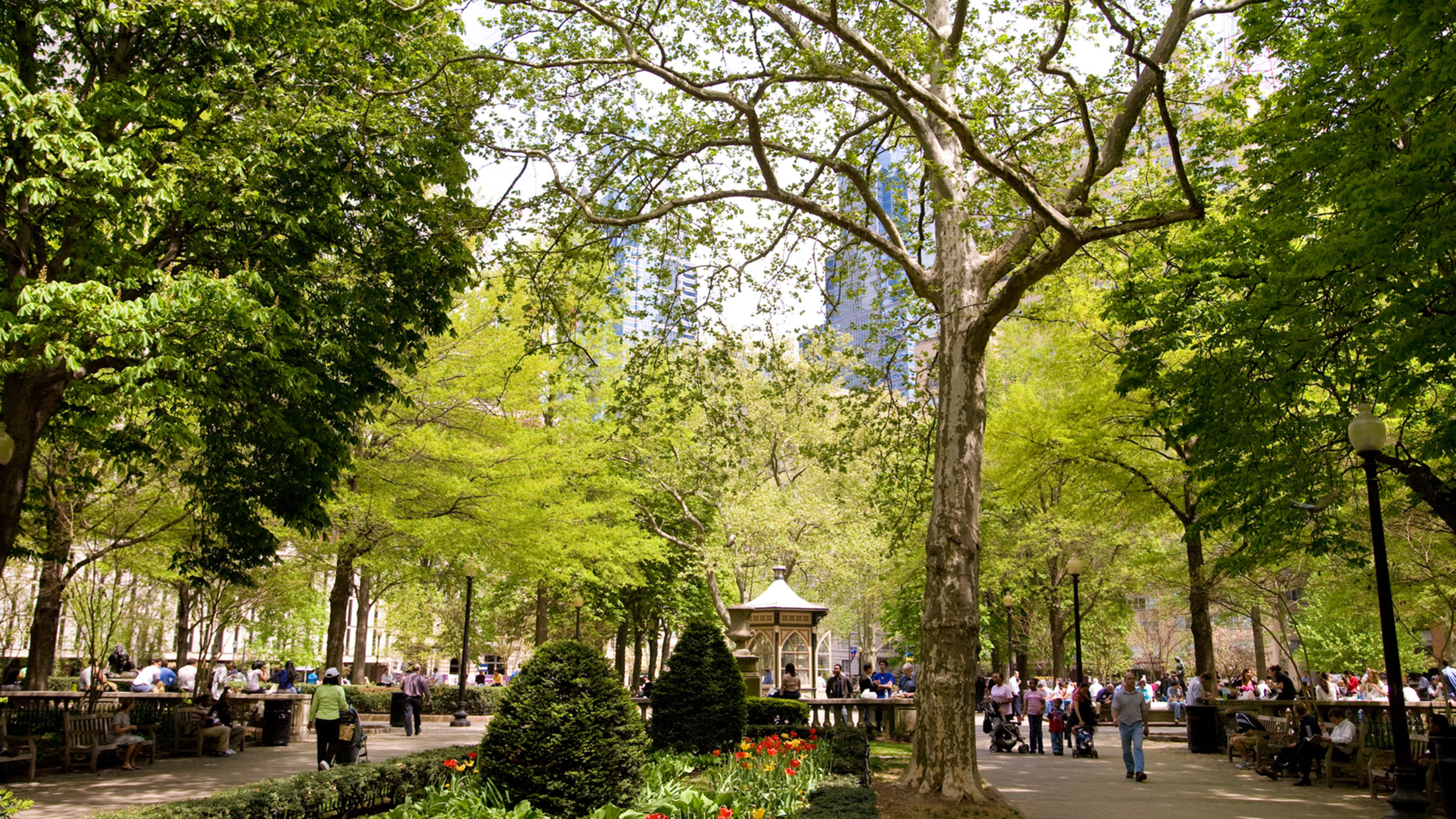 Rittenhouse Square is one of the single most iconic neighborhoods in the entire city of Philadelphia. Picturesque row homes lining the streets surrounding the famous Rittenhouse Square Park, all in the midst of world class dining and drinking establishments in the heart of Center City. In Rittenhouse, you’re just a stone’s throw away from the best the city has to offer.

Named for prominent early Philadelphian David Rittenhouse, the area started as one of the five open-space parks planned by William Penn when he founded the city. As the city began to expand westward from the Delaware River, it became apparent that the area between the rivers would become incredibly valuable. As it was built, Rittenhouse became one of the first centers of luxury and wealth in the city. Today, it retains its status as a very upscale neighborhood, but it truly has something to offer to all who walk through its streets.

Walk down any street in Rittenhouse and you’ll probably catch a waft of delicious smells coming from the many restaurants around the park. The area around the park, specifically the block between 18th, 19th, Walnut, and Locust is the center of gastronomy and dining in Center City and one of the most vibrant blocks in the entire town. You might well be tempted to sit down at one of the many sidewalk cafes in the area, or to take a stroll through the verdant block which lends its name to the neighborhood. Grab a blanket and have a picnic, sit down for a drink at some of the finest bars in Philly, and later on, venture out into the Center City nightlife.

Rittenhouse Square is one of the most desirable neighborhoods in the city because of both its proximity to the vibrant city culture and the feeling of living in an oasis within Center City itself.. Nestled between 15th Street and 21st Streets, the larger definition of Rittenhouse Square is generally understood to stretch from Market Street down to South Street. Situated in an incredibly walkable part of town, Rittenhouse is right in the thick of the downtown life, yet still feels bright and airy and very green throughout the neighborhood.

The incredibly central location of the neighborhood makes it very easy to access from any direction. The 2, 9, 12, 17, 21, 40, and 42 busses crisscross the neighborhood all throughout the day and night. Riders can also catch the Market-Frankford El and the 10, 11, 13, 34 and 36 trolley lines at multiple locations along Market Street. If you’re coming in from the suburbs, hop off the Regional Rail lines at Suburban Station, and you’ll surface just a few blocks from Rittenhouse!