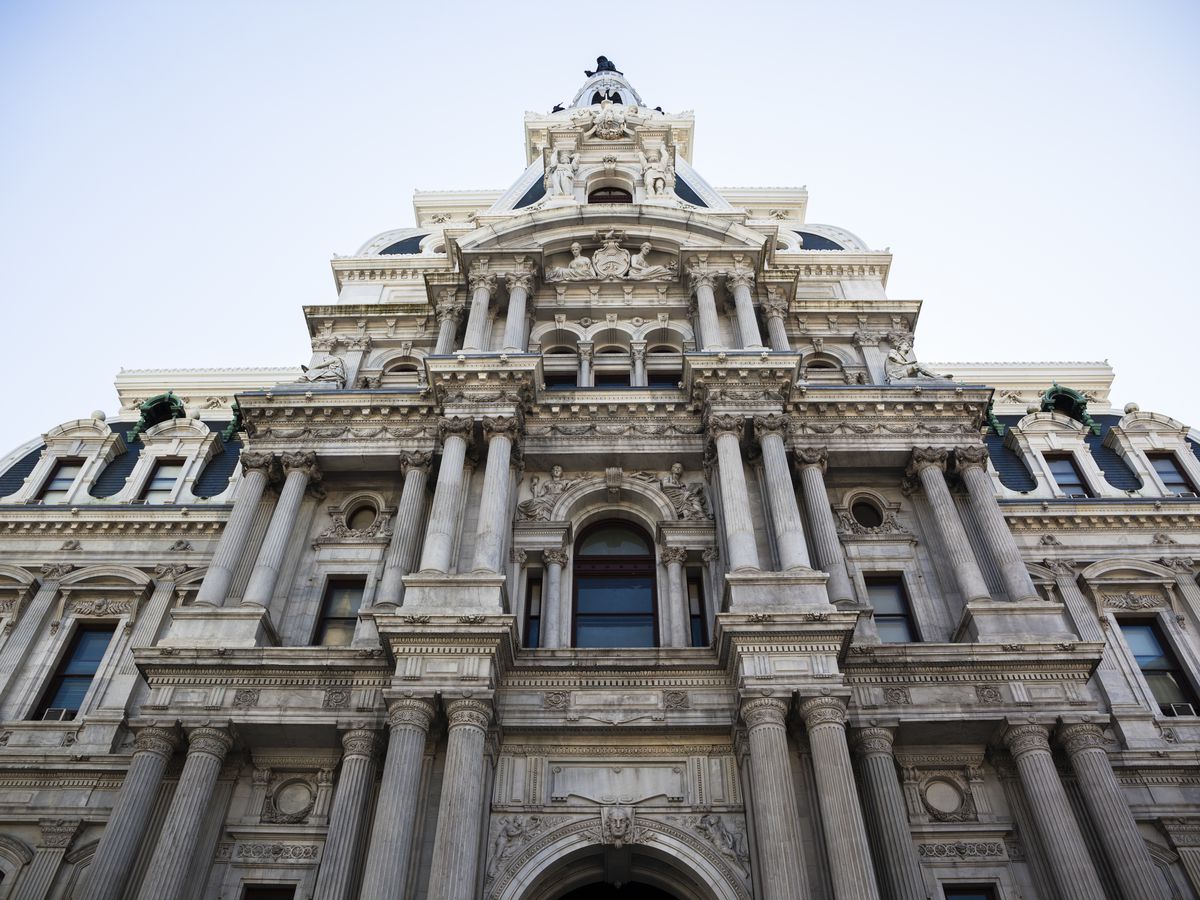 Throughout 2019, Philadelphia’s City Hall dealt with plenty of drama over real estate and development. Many of the issues that surfaced affect much of the city’s population. A series of long-burning reforms advanced, changing the rules that govern renters’ rights, construction, preservation and certain small businesses. Many residents have not seen these types of changes in a long time, so this is a big and important step for the city as a whole.

Although the city’s high poverty rate has spanned generations and has resulted in decades of job losses, Philadelphia, compared to other major American metropolises, has a far higher proportion of homeownership. Philly has prided itself on being “The City of Homes.” There has been a rise in renters’ rights thanks to organizations like the Philadelphia Tenants Union. This tenant-led organization is dedicated to winning safe, decent, and affordable housing for every renter in Philly. There have been huge steps towards providing renters the rights they deserve, and activists say that they want to pursue some kind of rent regulation next that will protect tenants from inflating housing costs.

Everyone knows how historically important the City of Brotherly Love is. It is one of the United States’ only two World Heritage Cities. With many of the significant structures aging, the city, unfortunately, has passed no new preservation laws in decades. Many believe that the city needs to act to protect these structures - After all, they are what shapes the city’s unique identity. Thankfully, this year legislative progress was finally made and four bills were passed by the City Council making steps towards maintaining these fading structures.

Philadelphia’s political class has finally altered the 10-year property tax abatement on new residential properties. In the final weeks of the 2019 legislative term, the Council passed changes to the policy, cutting its value for residential development in half. An attempt to put a cap on the value of the abatement was fiercely opposed and quickly shut down by the real estate industry.

It seems as though there are major steps being made toward protecting not only the people of Philadelphia, but the city itself. If you want to see more power moves the city is making, check out Jake Blumgart and the WHYY Staff’s article: https://whyy.org/articles/5-power-moves-changing-philly-neighborhoods-for-2020/