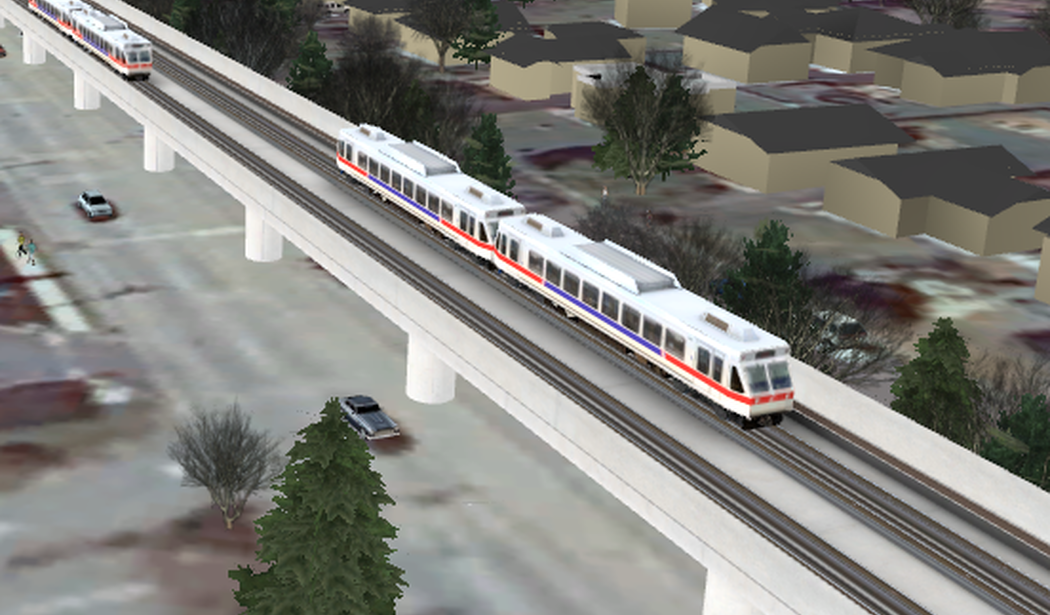 Despite budget shortcomings, depressed pandemic-era ridership, and the reality of losing almost a million dollars per day, SEPTA is hopeful that its proposed high-speed rail expansion can cut the distance between King of Prussia and Center City for all those who live and work in the area.

The proposed addition would run as a spur off of the main Norristown High Speed Line, starting with Henderson Rd station (Henderson Rd & Saulin Bvld, KOP) and move westward, encompassing three more stops before ending at First & Moore (First Avenue & Moore Rd, Valley Forge). The spur is expected to split off  between the existing stations of Hughes Park and DeKalb Street.

So, what does this mean for living on the Main Line? For one, those on the far ends of the strip can expect a shorter and easier commute to Philly. The high speed line, when completed, is expected to cut the drive from Valley Forge to Center City, which can take well over an hour with traffic, to under forty five minutes. Plus, houses within walking distances of the new stations can expect a boost in home value.

Remember, in the before times, trying to find a parking spot at the always-crowded King of Prussia mall? When the mall comes bouncing back, this task might be a bit easier. The station at First and Moore is expected to contain at least five hundred additional parking spaces, allowing those coming in from US-422 to park and ride their way over to the mall. 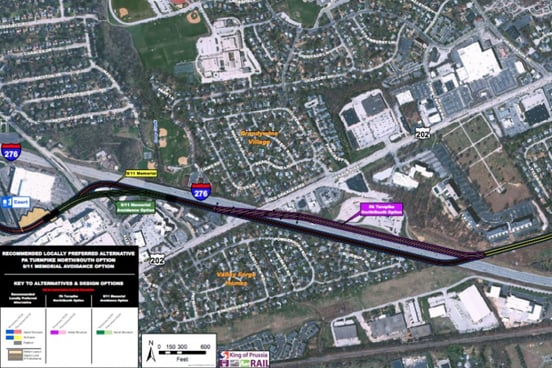 The long-considered King of Prussia line has been a tangible thought since at least 2012- the project was once envisioned as being able to carry riders as early as 2023- though the financial hardships incurred by SEPTA have placed the project on an, until now, seemingly indefinite hold.

Though ridership on the Norristown High Speed Line is down to about 30% of pre-pandemic levels and not expected to fully rebound for years to come, SEPTA General Manager Leslie Richards is optimistic for the future.

“We firmly believe in what transit provides and that the future includes transit and includes transit operating at full capacity to fully support our regional recovery after this pandemic,” Richards said.

Tentative, sure, but heading in the right direction. The pandemic has thrown everything, especially the public transit infrastructure, upside down, but seeing SEPTA decide to truly invest in the far end of the Main Line and King of Prussia is surely an encouraging sign. For homeowners in the region, there is surely more to look forward to than to lament.