Settling In A New Neighborhood: COVID-Conscious Tips to Feel at Home In Your New Digs

In a normal world, moving brings with it a lot of excitement and anticipation. Whether you’re leaving home for the first time, sliding into a new rental around the corner or you’ve finally purchased your dream home, there’s a lot of whirlwind movement that comes with it. Going from an old place into a new one can be daunting, but taking that step is a notable achievement for anyone and everyone who dreams of having their own place.

But as we’ve seen in the past nine months, the coronavirus has managed to complicate even the simplest of things; the same can be said for the not-so-simple process of moving properties. And even beyond the act of moving, there is the act of settling, integrating, and feeling at home in a new place.

The old world way of making friends in a new neighborhood- knocking on doors, spending time in establishments, and connecting personally with people on the block- isn’t as viable as it once was (at least for now), and like everything in the COVID-stained world we live in, readjustment and realigning our plans has become the new norm. Luckily, Copper Hill has some tips for making connections and finding your place in a new neighborhood despite anything the world might throw at you.

No matter where you’re moving, there’s almost certainly a neighborhood association, committee, club, or subsidy organization of a larger community endeavor. These associations often seek to maintain the community, uplift its people, and foster connection amongst residents. Contacting someone who is a part of the organization will provide you with an immediate connection, someone who can introduce you to others in the area, and help you get involved with the community.

While in-person connections have been tough during the pandemic, we’re beginning to see some beacons of normalcy. Almost everywhere, to-go dining is back in swing, with some places even offering indoor seating. More than anything else, though, these often serve as community billboards, both figuratively and literally. And even if there’s not a physical board with bulletins and announcements on it, there’s a good chance someone working behind the counter will be in the know. 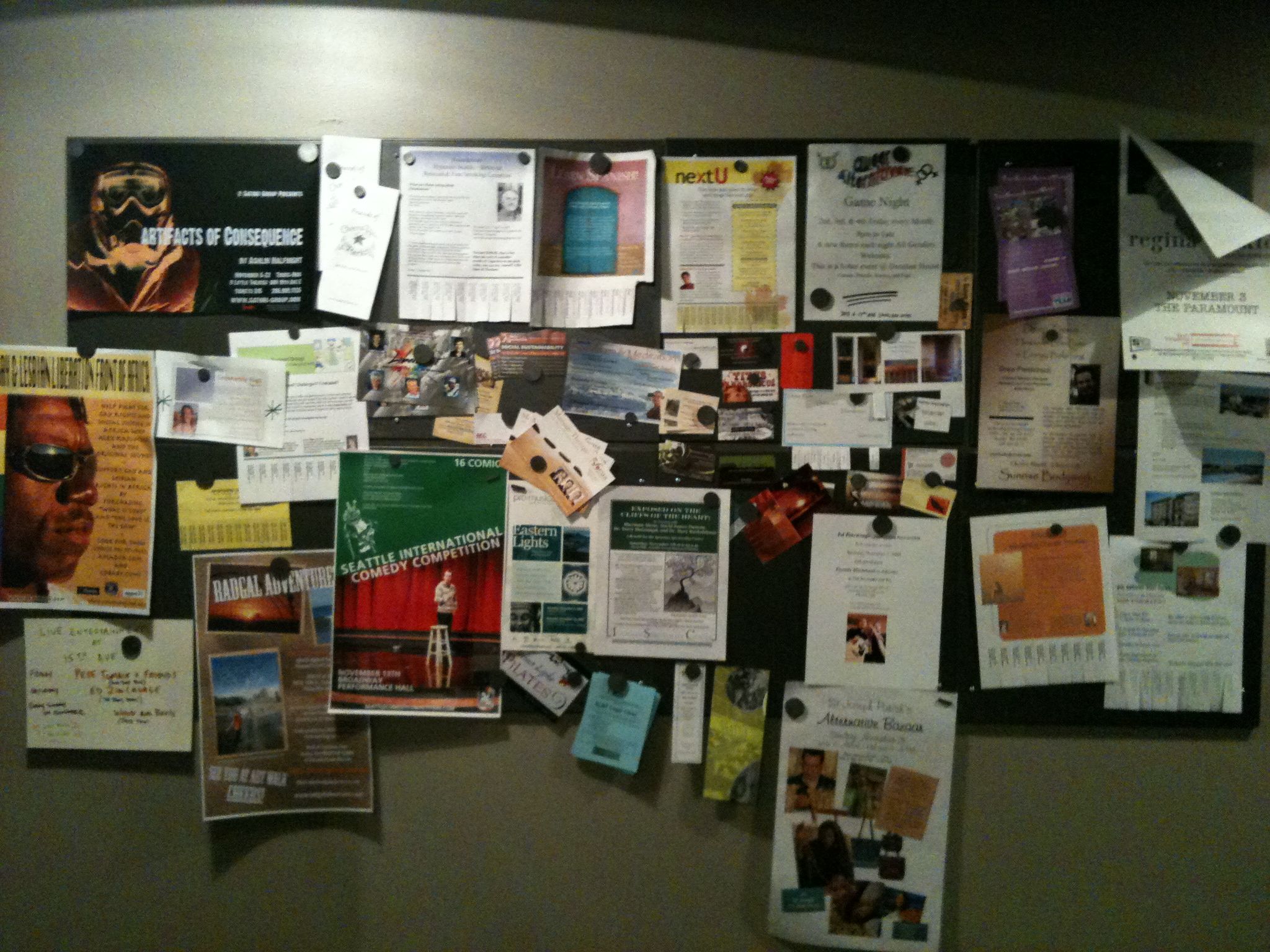 Connecting with your neighbors has never been easier. Use your social media platform of choice to follow accounts that feature content supporting your neighborhood. This might be an aforementioned neighborhood organization, a club, a community center, or just a fun group of residents. Even following local stores, restaurants, and establishment is a great way to get more info on the scene. Either way, using social media to reach to those around you is a great idea!