Will Interest Rates Continue to Rise? 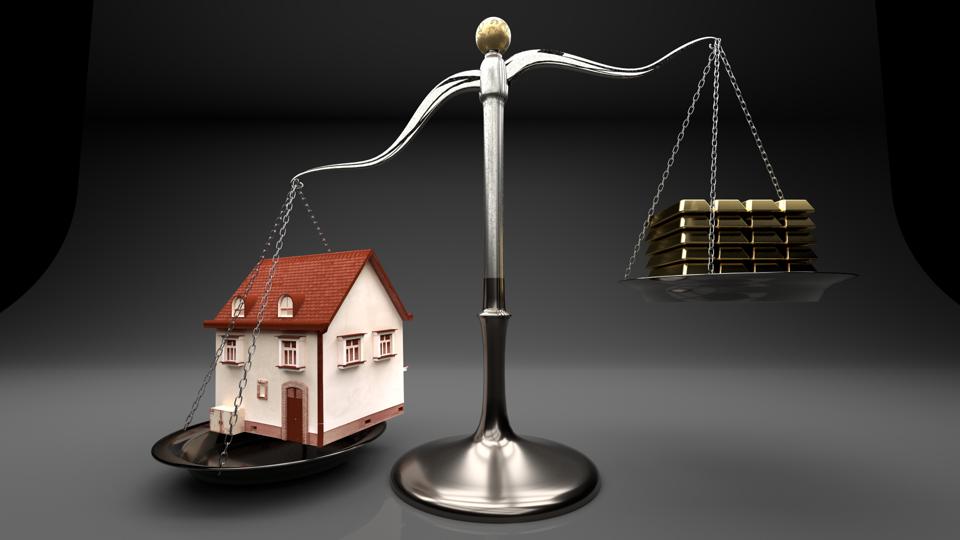 If you’re paying attention to the housing market on a regular basis, odds are that you’re keeping tabs on current mortgage rates. The pandemic saw mortgage rates dip to an all time low in the fall of 2020, and as the national and global economies have recovered, the cost to borrow money has gone up.

With historic inflation plaguing the American economy, the Federal Reserve has been pressed to act in order to control price hikes and skyrocketing costs of living and working. As inflation sits at a four-decade high, it’s more likely than not that the Fed will raise interest rates as a means of controlling the cost of borrowing money, and thus, the total amount of money in circulation.

While the Fed doesn’t actually manually set mortgage rates, it’s important to understand that the setting of mortgage rates is still closely tied to the actions and statements coming out of America’s central bank. In March, investors were given the news that the Fed planned to raise its borrowing rates at the end of each of its six yearly meetings, choosing to move incrementally so as not to cause a shock to the economy. Even still, investors were not happy to see the cost of borrowing money increasing so sharply within the span of a year or two.

How does the Fed raising its borrowing rate affect mortgages? When the Fed changes its rates, it changes the cost for banks to borrow from each other and store money in the Federal Reserve, called the federal funds rate. These changes can then affect the ten year treasury bonds, which are more closely linked to mortgage rates.

So will rates continue to rise? While there are no guarantees, the logic holds that with inflation at a high, the powers that be will make it more expensive to borrow money as a means of controlling supply. So if you’ve got your eyes on a rate you love, you might want to consider the opportunity to lock it in now.